Thanks to Smart Communications, Inc. (Smart) and Cebu-based website MyCebu.ph, tourists and other visitors to heritage sites will not find difficulty finding information regarding a certain tourist spot or heritage site as they are visiting it. That is because information on tourism and heritage sites will be delivered to mobile phones and tablets through quick response or QR code scanning.

QR codes by the way, turns text or URLs for example into a mix of pixels within a square that can be scanned by a smartphone. In this manner, all the tourist needs to do is to scan the QR code placed prominently in a heritage site like the one below and voila! information regarding the site will be projected into his smartphone or gadget. 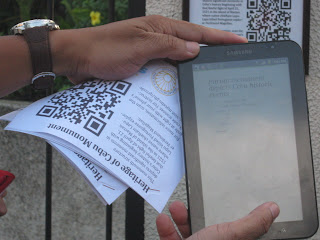 We went to the San Juan Bautista Chapel and there is also a QR code there. 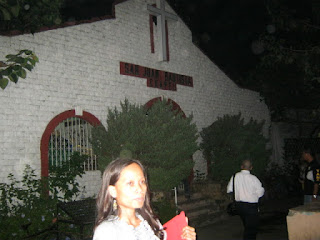 After scanning the code, a picture as well as information regarding the church that used to stand there was seen in the gadget. 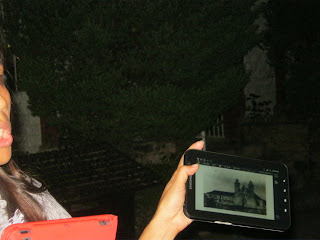 This project in partnership with the Department of Tourism Central Visayas was launched last December 20, 2011 at the historic Barangay Pari-an in Cebu City.

I am sure this will be very useful for visitors both from within and outside Cebu during the Sinulog festivities.

It can also be recalled that the Association of Philippine Medical Colleges will have the annual convention held here in Cebu this early February hosted by the Cebu Institute of Medicine.

If the planned mini-heritage tour resembling the Gabii sa Kabilin will push through to accomodate APMC delegates, these QR codes will come in handy. The medical students and teachers who have smartphones will just have to scan these codes and no more looking for somebody else to ask about a heritage site.

Going back to Sinulog,  Smart and MyCebu.ph also launched "A Guide to Cebu 2012", an electronic guidebook on Cebu as well as announced the immediate availability of a free electronic guidebook to the Sinulog for the iPad, iPhone, Kindle, Android tablets and phones and other smartphones and ereader brands. The guidebooks will be offered for free download at the airport, Ayala Cennter, hotels and other locations frequented by tourists.
While the Sinulog guidebook is available for download already, "A Guide to Cebu 2012" will be made available for download in January.

Again these guidebooks particularly the Cebu electronic guidebook will be useful for APMC delegates once they are made available.

It was stressed however by MyCebu.ph editor, Marlen Limpag that the project isn't purely historical. "Tourists can also get tips on how to get the most of their stay right at the tourist spot they are visiting.

The articles loaded in the system are also linked to Facebook, Google+, Twitter and even FourSquare so one can be a "mayor" of a certain heritage site.

Cebu is lucky as this is the country's first as the project will be later expanded nationwide.

Congrats to SMART, the Department of Tourism and MyCebu.ph! 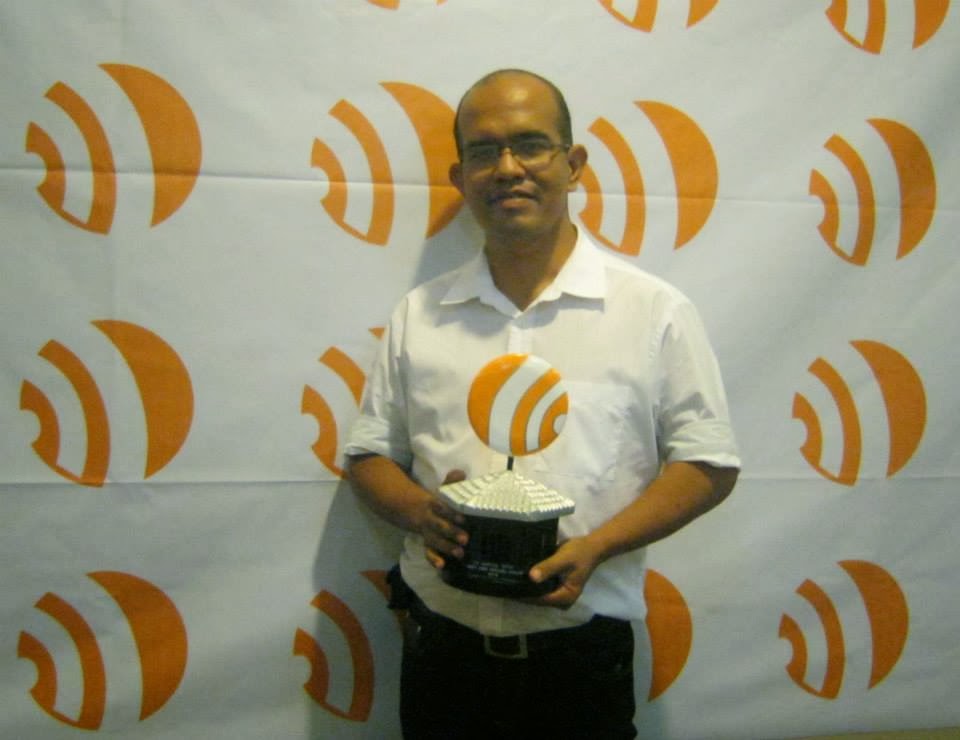 Links to other MDs' websites

Cebu MD is part of